PROFESSIONAL   REAL ESTATE AGENCY   -   PURCHASE AND SALES   -   HOME SERVICES   -   OUR SERVICES WITH A HEART !
Cannot find what you are looking for, try our Advanced Search »

Where the Costa Blanca is unique !

A UNIQUE MIX OF NATURE, SUN, CULTURE AND TOURISM 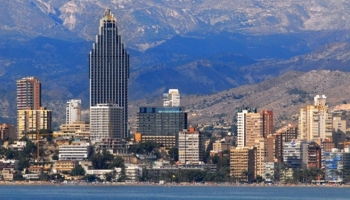 The Costa Blanca has a coastline of more than 500 km and is rightly proud of the very best sandy beaches in the European Unión and therefore making it one of the most unique and popular holiday destinations where rare natural areas, a favorable climate, old history, modern tourism, culture and sports enthusiasts meet. A microclimate makes it possible to enjoy pleasant temperatures all year round. This makes Alicante one of the sunniest provinces of Spain. According to the World Health Organization, the presence of the salt lakes do have a beneficial influence on rheumatism, skin and respiratory problems. 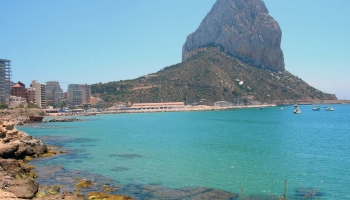 The old history and culture mixed with various pré-historical sites of Celtic and Iberian civilizations is a story mixed with battles and victories.The centuries in which the Moors have the upper hand left many Arab palaces. Archaeological Roman sites such as L'Alcudia in Elche where the Iberian sculpture the lady of Elche was discovered have left their mark. Nostalgia and history merge with a visit to Guadalest, the hermit's village high in the mountains, the old bohemian town center of Altea and Alicante with the intact preserved Moorish castle Santa Barbara. Each village has retained its typical Spanish culture and some have been listed on the Unesco World Heritage List.

Elche, the former Roman Illice, with the annual presentation of the Medieval holy lyric "Misteri d'Élx", the Gothic city of Orihuela, Cathedral of Novelda, an imitation of the Goya Cathedral in Barcelona and the old cave dwellings (Cueves the Rodeo) in Rojales, bring you back into past. In many cities and villages historical festivals take place annually, the victory of the Christians on the Moors with colorful processions and Fireworks. 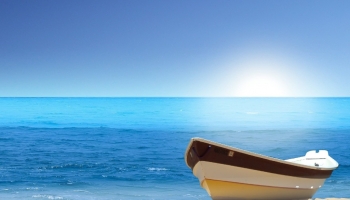 Tourism: Benidorm is the famous and largest tourist town on the Costa Blanc, Hotels and entertainment were created before and through tourism, the Orlando of the Mediterranean with favorite holiday destinations. Torrevieja is a city that invite visitors to enjoy the sun and see. Golf courses can mainly be found on the southern Costa Blanca. Further on the south you enter the Costa Calida with its inland sea of Mar Menor. 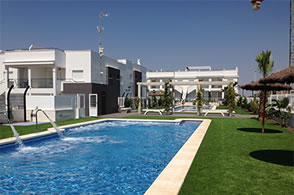 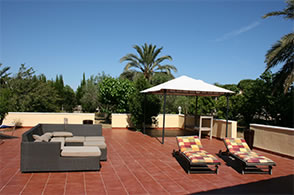 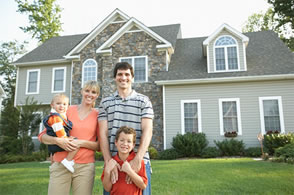 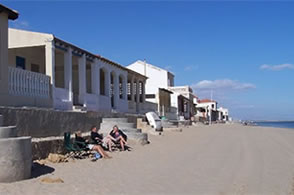 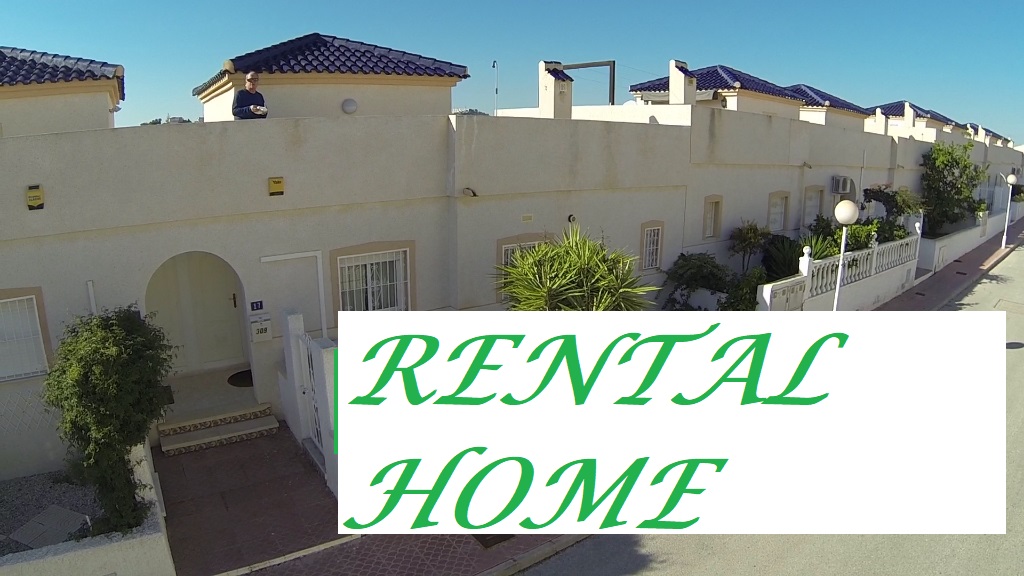 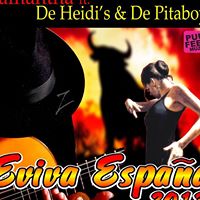